Surviving the Cold War in 5 Easy Steps with Government Publications The Cold War is a phrase used to describe global tensions in the post World War II era lasting until the official end of the Soviet Union in 1991. In overly generalized terms, these tensions pitted Western democratic countries against Eastern communist ones.

With a few significant exceptions, such as the Korean and Vietnam wars, most American military endeavors involved being perpetually prepared for engagement with the enemy. This resulted in a sprawling military bureaucracy with a large budget to publish a massive assortment of publications intended for use by personnel in the battle against communism.

Here are some examples of Air Force pamphlets published in the 1950s-60s. All direct quotes are taken from the publication being described. 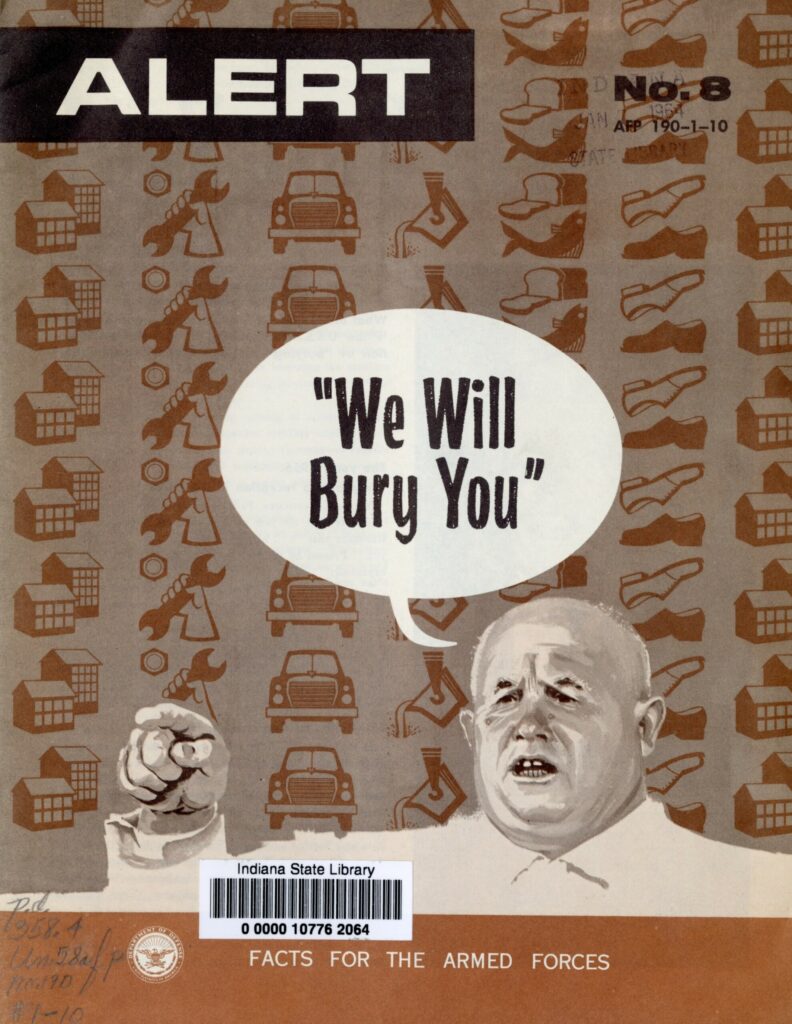 This pamphlet, the title of which is a famous quote from Soviet Premier Nikita Khrushchev, provides an ideological overview of communism and its economic and cultural applications in the Soviet Union and China. 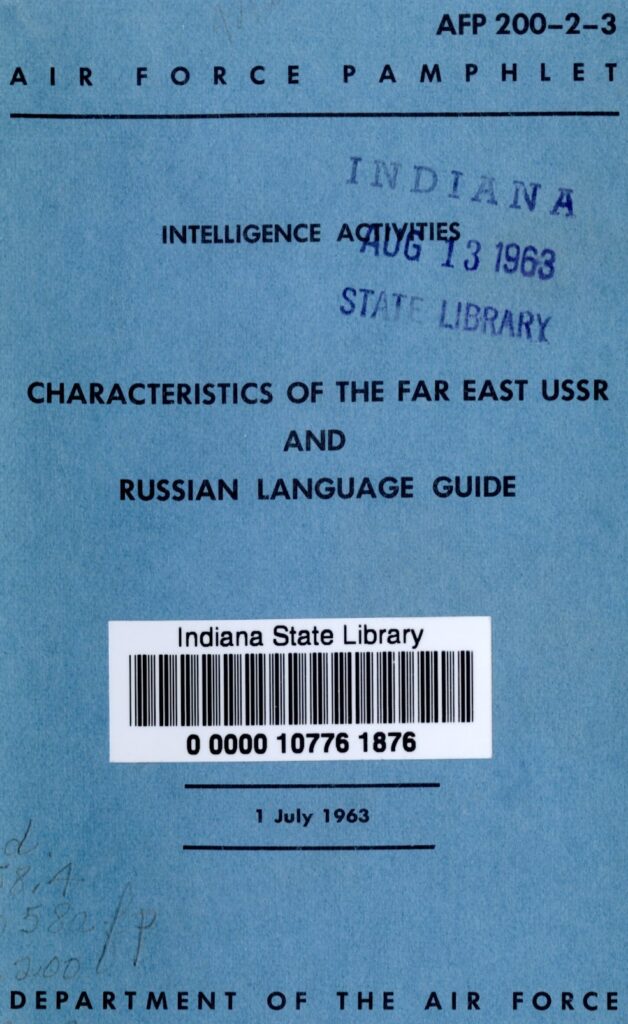 In case one happens to find oneself behind enemy lines, this pamphlet provides some handy survival skills including this helpful phrase translated into Russian: “I am an American and do not speak your language. I need food, shelter and assistance. I will not harm you; I bear no malice toward your people. If you will help me, my government will reward you.”

Step 2: Be in excellent physical condition (even if you are female)! 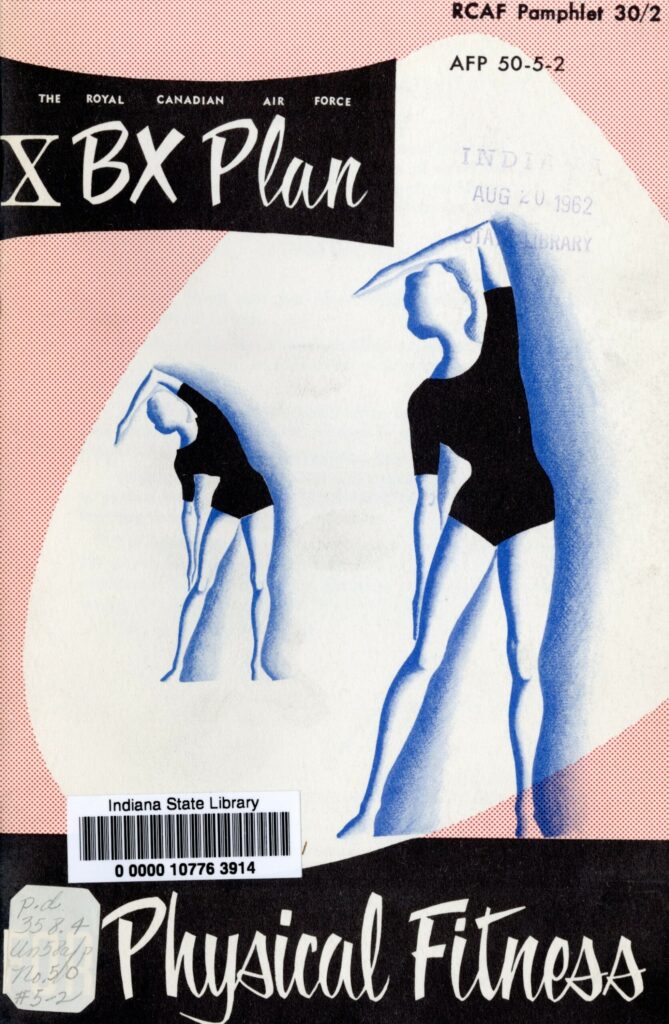 The content of this pamphlet, originally created by the Royal Canadian Air Force, was intended exclusively for use by female military personnel under the assumption that “physical fitness does not mean bulging muscles” and that regular exercise for women “improves such desirable qualities as vitality, appearance and personality.” 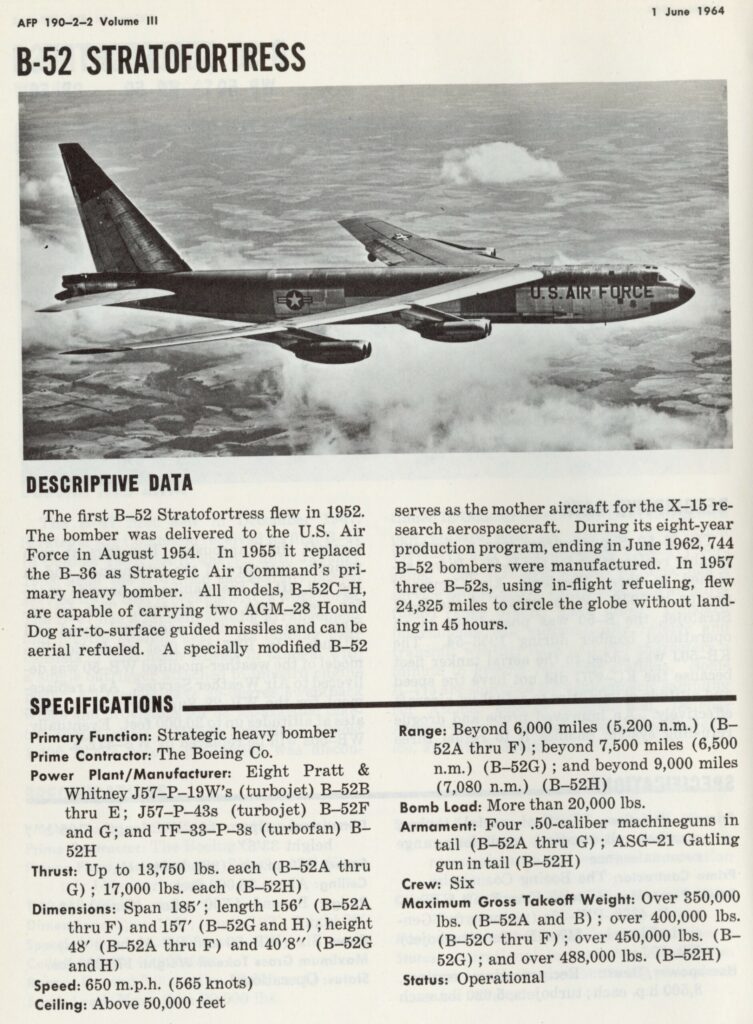 During the earlier phases of the Cold War, if you were in the Air Force and worked with bombers, you were probably working with a B-52. This plane could fly at high altitudes, get refueled while in flight and could – and usually did – fly around the globe carrying several tons of nuclear weapons. 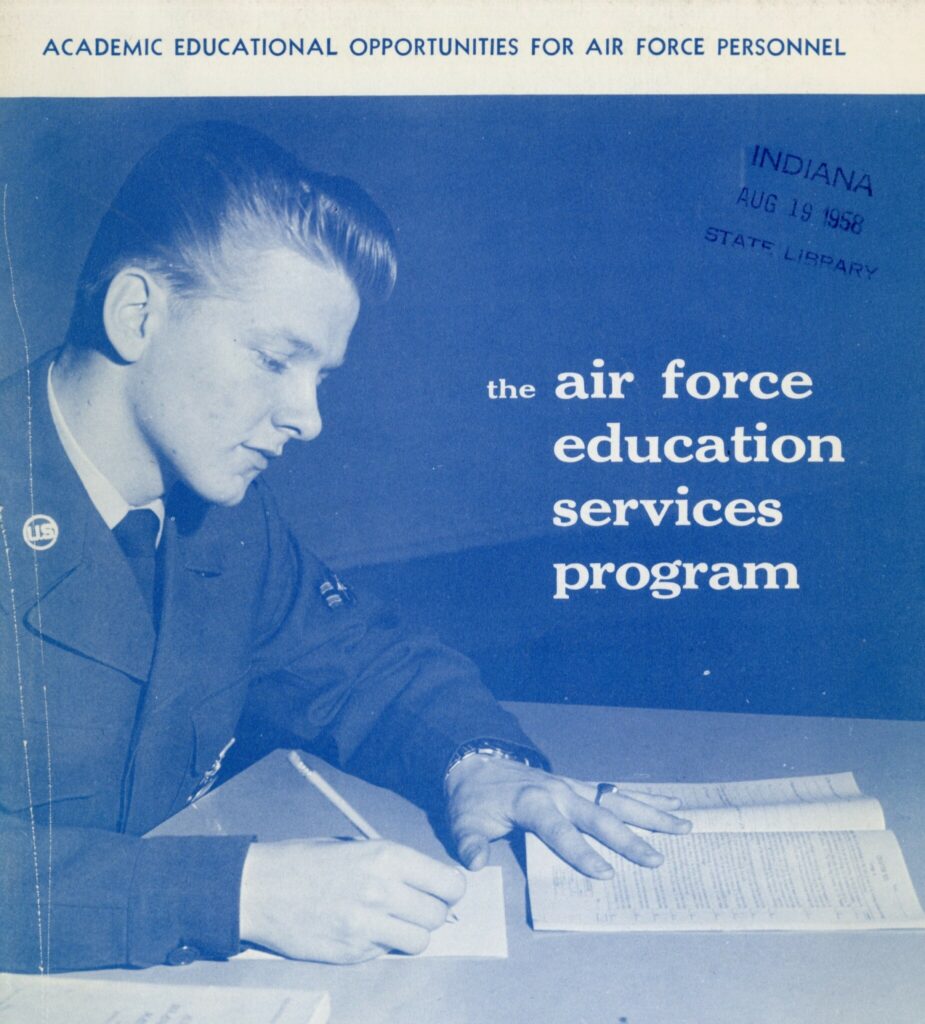 In addition to regular military training and education, Air Force members could obtain further academic training from civilian trade schools, colleges and universities. In part, this extra training was necessary due to the high-tech aspects of the complex military equipment used during the Cold War but also served to strengthen patriotic resolve: “…today’s airmen, surrounded by conflicting ideologies and propaganda, must have sufficient education to provide them with insight, vision and self-confidence to defend the principles of American democracy in time of stress.”

Step 4: Relocate yourself  (and maybe your entire family) to a strategic location.

Even though military aircraft could travel further distances without the need to refuel, it was still preferable that American air bases be located in strategic areas with easy access to the Soviet Union and eastern Asia. While not yet an official state at the time this pamphlet was published, Alaska was an ideal place to launch bombers and keep an eye on things to the East.

Step 5: Prepare for the worst-case scenario.

For much of the Cold War, the entire planet lived under the constant unease of possible nuclear warfare. Even if someone managed to be lucky enough to survive an initial nuclear strike, the after-effects could render the area virtually uninhabitable and pollute food sources such as those provided by livestock. 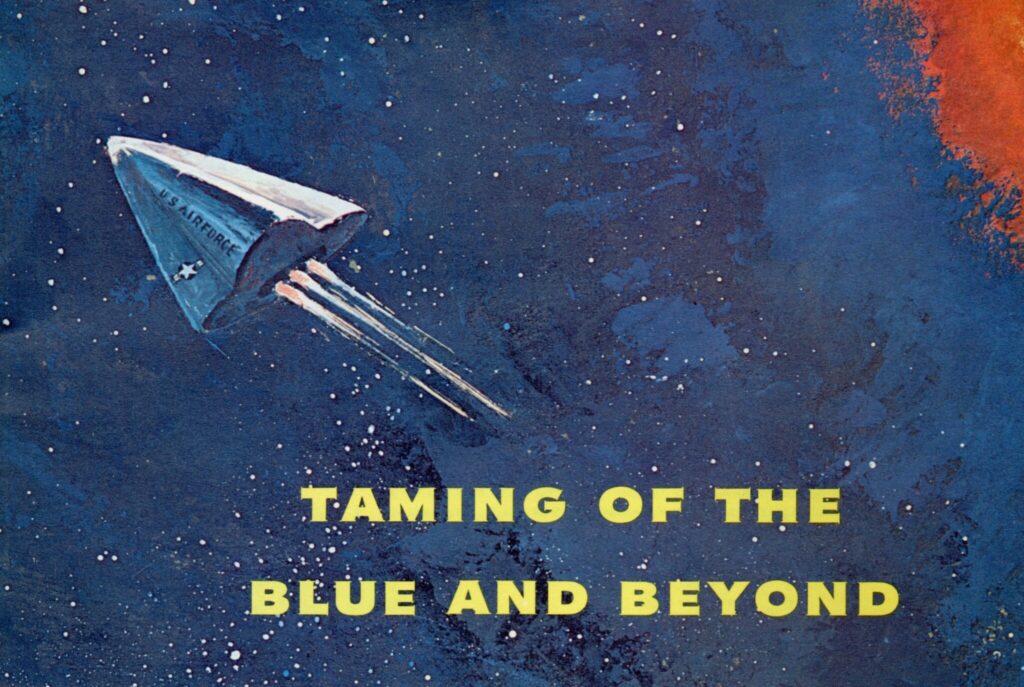 It is no coincidence that space exploration ramped up during the Cold War. If the geopolitical conflicts of the planet managed to render Earth uninhabitable, it was a good idea to seek out potential off-planet options for humanity.

The Indiana State Library has a fairly complete collection of United States Government Publications. More information on the collection can be found here.